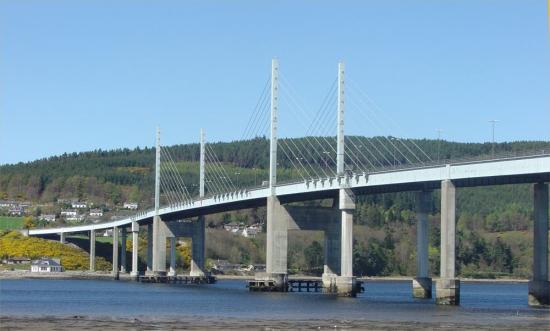 Members today approved a modest 3% rent increase for residential rents and service charges following detailed consultation with tenants.   The increase will result in a rise in the average weekly council house rent from ÂŁ75.38 to ÂŁ77.74 (ÂŁ2.26), which means that Highland rents are still 8th lowest of the 26 councils which retain housing.
[Local Authority]
12/2/2020

According to the draft Scottish Govenment budget, Highlands and Islands Enterprise will get ÂŁ58.2 million in the upcoming financial year - down from ÂŁ61.1 million last year.   2018/19 the budget was ÂŁ71.7 million.
[Local Authority]
7/2/2020

The Highland Licensing Committee, at their meeting on 14 January 2020, made their final resolution in relation to the licensing of the public performance of plays under the public entertainment licensing regime after the repeal of the Theatres Act 1968.   This was after the completion of the 28 day statutory consultation period as set out in section 9 of the Civic Government (Scotland) Act 1982.
[Local Authority]
6/2/2020

At a special meeting of the former Environment, Development and Infrastructure Committee, held in October last year, Councillors agreed a new approach to the introduction of car parking charges across the area that will see a surplus of income split 50/50 with local areas.   At today's (Thursday 6 February) meeting of The Highland Council's new Economy and Infrastructure Committee members had the opportunity to discuss the progress made in implementing the first phase of the off-street car parking policy.
[Local Authority]
4/2/2020

In Caithness - Cairhness West.   Nominations are invited from people seeking election to 16 Community Councils across the Highlands that remained unformed after the elections held in December last year.