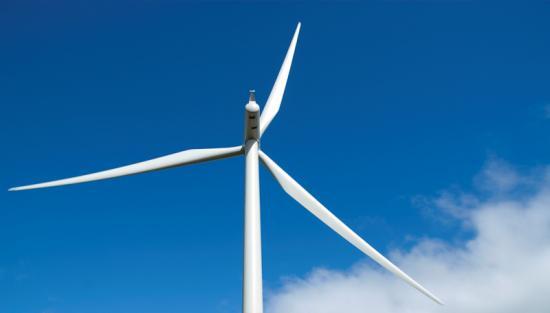 Green energy developer Infinergy is set to showcase its plans for the Limekiln wind farm, near Reay, which could bring in Ł9.75million to support community initiatives over its lifetime.

The proposed wind farm of up to 26 turbines would have a generating capacity of around 78 megawatts (MW), enough to power around 43,600 homes - equivalent to 43% of Highland households.

With an associated community benefit package worth up to Ł5,000 per MW, the project could generate an annual windfall of around Ł390,000 each year for the local community over its 25-year lifespan.

In total, the Limekiln wind farm represents an investment of around Ł110million, which will create construction jobs during the build phase, as well as permanent maintenance jobs once operational.

The open days will give local people the opportunity to view and comment on the draft plans as well as discussing potential uses for the community benefit fund, such as supporting skills training for young people.

The project team will be on hand to listen to comments and answer questions and a 3D model of the site and its surroundings will be available for viewing. This will allow visitors to assess views at the wind farm from virtually anywhere.

Infinergy is starting its consultation with the local community well in advance of a planning application, likely to be submitted in the autumn of this year.

The company is hoping to gather the views of as many local people as possible to influence the final design of the wind farm and to discuss how the proposed community benefit fund can be used to support local projects and initiatives.

Fiona Milligan, Project Manager at Infinergy, said:"We hope as many people as possible will come along to the community open days on March 8th and 9th in Reay Village Hall.

"We believe our Limekiln proposal is sensitively sited in the landscape and we have tried to minimise any visual impact from the development. The exhibition will feature a computer-generated model to show how the turbines would look from practically anywhere in the local area.

"We're also keen to ensure that having a wind farm nearby brings real benefits to the community. We're proposing a package worth around Ł9.75million over the lifetime of the wind farm and we want to hear local people's views about how that could be used.

"As well as generating enough clean, green energy to power just under half of the homes in the Highlands, the Limekiln wind farm would displace around 88,000 tonnes of carbon dioxide per year, helping to meet Scotland's ambitious carbon reduction targets."

The site is located around 1.5km south of Reay, and 2.8km south/southwest of the existing Dounreay Power Station.

A part of the detailed technical studies which must accompany the eventual planning application, Infinergy is conducting an Environmental Impact Assessment (EIA) to address what effects the wind farm might have on the existing and future environment and what can be done to avoid or mitigate any adverse effects.

Further information about the community open days and contact details can be found at http://www.limekilnwindfarm.co.uk/