All councils can learn from Highland power project failure 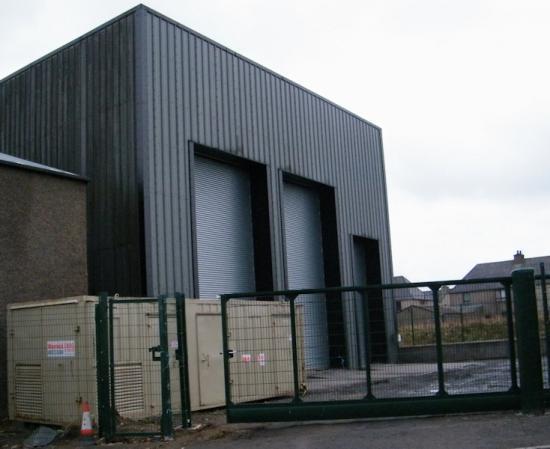 A scheme to provide heat and power to homes in Wick has landed The Highland Council with a final bill of Ł11.5 million.

Caithness Heat and Power was set up as an arm’s length company by the council in 2004 but ran into major problems and had to be taken back into council ownership four years later. A highly critical report for the Accounts Commission in June 2010 revealed fundamental failings in the way the project was structured and managed. A second report in February 2011 identified serious weaknesses in governance and accountability. At that time, the council estimated that the total cost of its involvement in the project would be Ł15.4 million.

In its findings released today the Commission says all councils can learn from the project. It is essential that any new arm’s length external organisation has robust governance and accountability arrangements from the outset with clear lines of responsibility for councillors.

The project originally started off in 2002 as a community venture to provide wood-fired heat and hot water to homes in Wick. But it hit early problems. Risks were not identified, warnings went unheeded and checks or controls on spending were inadequate.

The Commission said it was encouraged by the council’s efforts to sort out the legacy of the project and reduce overall costs. Equipment and assets were sold to a private company which now provides services to more than 160 homes. The Council had also reviewed its approach to arm’s length organisations.

Accounts Commission chair Douglas Sinclair said:"Arm’s length external organisations can be an option for delivering council services but only if the necessary safeguards are built in from the start.

"Caithness Heat and Power was an example of how not to do this. Serious deficiencies in the governance of the project have led to significant loss of public money.

"Highland Council has learned an expensive lesson but there are lessons for all councils to learn from this project."

The full report can be seen HERE

PHOTO
The building where CHAP started and subsequently taken over by Ignis who are now successfully running the plant and machinery provding heating to homes in Wick.

Ignis are extending the system to other parts of Wick and have plans for significant increases to the system and are very confident due their ability to make heating costs lower than Electricity, Gas or Oil.

Ignis Adding New Customers
If any homeowners wish to register an interest in being connected they should ring Ignis on 01955 609456 or email on info[AT]ignis-energy.com.”

From the 2011 Report
4. The council reorganised its committee and management structures in 2007 and most of the officers involved in the project, including the former Chief Executive and several Service Directors, have left the council’s employment.

NHS Highland has agreed that the Caithness General Hospital will be heated by energy delivered by the wood fuelled district heating scheme in Wick.   Supply of low cost renewable energy will begin immediately.