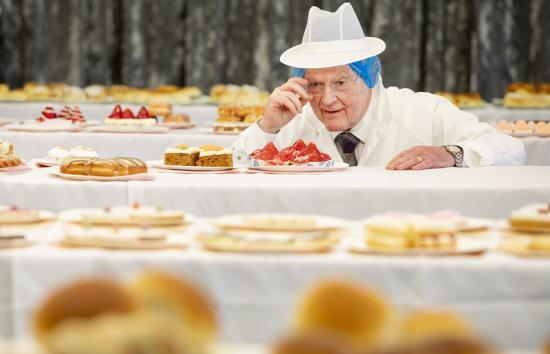 Thanks to the votes of their customers and following a rigorous day of judging by some 50 of the industry's top professionals, Reids Bakery of Thurso, Caithness has been shortlisted for a prize in the Scottish Baker of the Year 2019/20 competition.

"With over 8000 customer votes and in excess of 30,000 individual products votes, for goods baked by the best bakers in the country, Reids Bakery can be very proud of having made it this far" said Head Judge Robert Ross. "Only the products with the highest percentage in each of the 6 categories across the 3 regions were invited to the product judging stage and this year the competition was fierce."

“So we are delighted to once again be giving Scottish bakers the chance to shine and showcase their skills” he continued.

The winner will be announced at a glittering Gala dinner at the Crowne Plaza in Glasgow on Saturday 8th June 2019.

Reids Bakery of Thurso did their customers proud at the weekend by taking home a top prize in the Scottish Baker of the Year 2019/20 competition.   The bakery was awarded: Strawberry Tart - Regional Silver Brown Bread - Regional Gold Buttery - Special Silver.
[Bakers]
8/5/2018