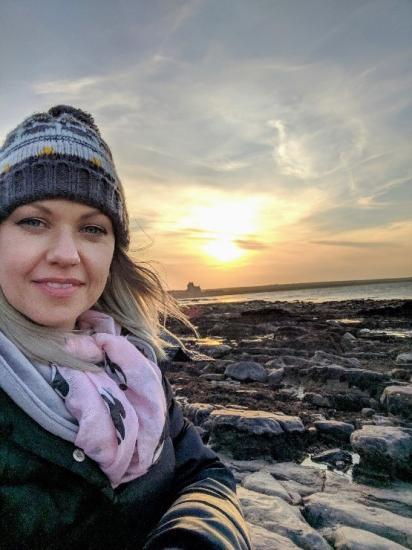 At a gathering in Wick town Hall on Monday 28th October 2019 Gail Ross MSP launched a consultation on a remote rural communities bill that would be similar protection for mainland communities as the 2018 Islands Act for Scottish islands.

Caithness, Sutherland and Ross MSP Gail Ross is proposing the legislation, which would mean public bodies would have to take the impact on remote rural communities into account when making policy.

Gail Ross said," The bill will take into account remote rural areas and will complement other pieces of legislation, such as the Islands Act, the Community Empowerment Act and the Land Reform Act.

She continued "Protection for our remote, rural communities has never been more vital.

"These communities have massive potential in agriculture, food and drink, renewable energy and tourism - and they must be given the tools they need to tap into that.

"However, people living in rural and remote communities do face additional challenges, including population decline, recruitment and retention of staff, and access to services.

"For the next three months everyone in Scotland will have the opportunity to contribute to the development of this bill and have their say on how remote communities in Scotland can build on success and prosper.

"I would encourage as many people as possible who live, work and interact in Scotland's remote rural communities to take part in this consultation to ensure that any new plan reflects the needs and challenges that our remote and rural communities can face."

Gail said, "As we are later in the parliamentary session, we may not have time to introduce the legislation in this session I would hope to pursue it if I get re-elected." The date of the next Scottish Parliament elections is 6 May 2021.

The consultation will run until 31 January 2020.

Complete the survey at https://remoteruralcommunities.scot/

Seven Dounreay apprentices have received their indenture certificates at a special event to mark the successful conclusion of their 4-year training programme.   The latest group ‘graduating' joined the company in 2015 - the 60th year apprentices had been part of the workforce at Dounreay and the first time in more than a decade that design office apprentices had been recruited.
[Advisory / Counseling Services]
18/6/2016 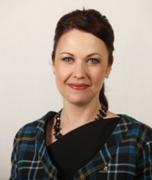 Humbled and honoured was how Caithness, Sutherland and Ross SNP MSP Gail Ross summed up her feelings after been appointed as Deputy Convener of the new Rural Economy and Connectivity Committee in the Scottish Parliament.   The Committee covers a wide range of issues which affect people in rural areas, including agriculture, broadband, transport, food and drink.