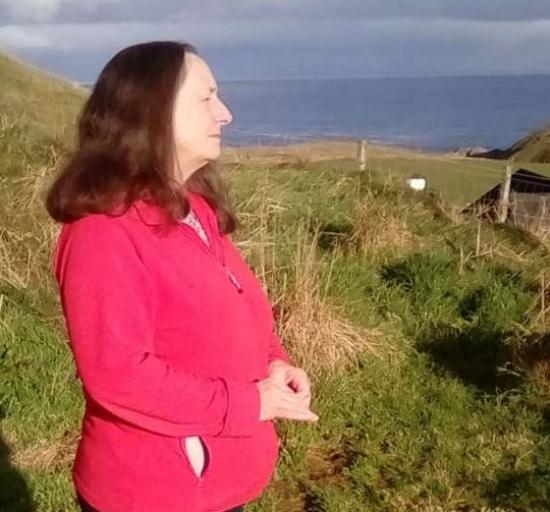 Cheryl Macdonald has been selected to be the Labour party candidate in the 2019 Election for the UK parliament.

Long term Labour party campaigner Cheryl said,"I have been a Labour member for 23 years, a Labour voter since I could vote. I have campaigned in and coordinated both General and Council elections in all the places I have lived, and been a candidate in many of these.

"In 2015 I was both Chair and Agent in my previous constituency and have held several different roles including Women's officer and Vice Chair."

As a constituency we have campaigned on the NHS, including marching with CHAT. I have personally promoted points about the lack of services on Facebook.

We have campaigned on housing and the local bus services , Universal credit and the scandal of Food banks.

We established our own call on Rural and Remote funding earlier in the year when it was presented to our Dundee conference and was passed. I also took this to our Brighton conference in September.

It's not just a question of training people, we must have investment in our infrastructure, our local services, especially health and housing in order to attract and encourage people to stay.

The things that are closest to my heart are the NHS , as a former nurse and the daughter of a nurse , we know how special it is . Also

support for children with Additional Support needs which is very fragmented and under resourced.

The Environment is also something which concerns me greatly, we must be aware of the damage we do and what is needed to halt climate disaster.

On Brexit, what a disaster it is, it has split our country and it was not a good idea, a Tory ploy to placate their own backbench.

Now, despite having voted remain, I would like to see a good deal, one which gives us the protections we already had, not a race to the bottom on workers rights, food safety or maternity rights.

It comes down to what sort of country we wish to be and I will fight to keep my family and all families safe from these things which will and have, caused real harm.

If elected I will push hard for a fairer share of resources and location of new projects.The North is constantly overlooked, it's not just salmon and whisky, there is so much more untapped potential.

Previous History of the representation