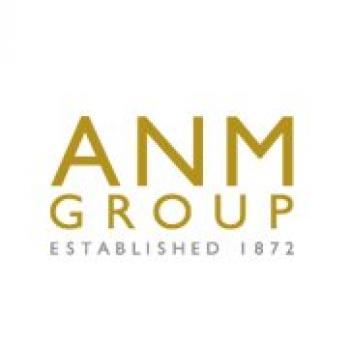 ANM Group Ltd is one of the largest and most progressive farmer-owned agri-businesses in the UK and plays a major role in Scotland's agricultural economy.

The Group is totally committed to its core business of livestock marketing and meat processing.

However, ANM is a highly diversified business with interests in the land market, non-agricultural auctions and the catering/hospitality industry.

Changes To Commission Rates At Aberdeen And Northern Marts

Aberdeen & Northern Marts (ANM) is announcing a transformational change to livestock commission rates bringing radical reductions for customers who are shareholders in their co-operative business.  The change will reward the loyalty of those who invest in the mart, and will establish a new industry-wide affordable standard for members selling through the ring.
[Agriculture & Associated Services]
31/10/2011

QUOYBRAE, Aberdeen & Northern Marts (3rd September) sold 6,133 Store Lambs at the re-sheduled first combined sale from Dunbeath, Bettyhill, Forsinard and North West Sutherland areas.   Overall average was Ł29.06 showing a decrease of Ł2.05 from Dunbeath & Bettyhill areas and a decrease of Ł1.24 on all other areas from last year.