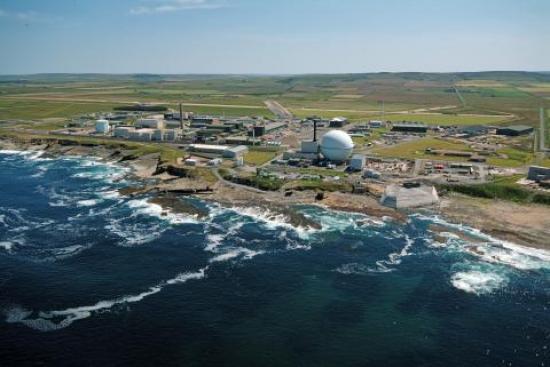 The Nuclear Decommissioning Authority has published the latest edition of the UK's radioactive waste inventory.

This sets out the type and volumes of radioactive waste at sites such as Dounreay, as of April 1, 2010.

The total volume of radioactive waste - in raw, partly treated and conditioned states - at Dounreay on that date amounted to 13,400 cubic metres.

The document also sets out the total volumes of radioactive waste expected to arise in future from activities such as site decommissioning.