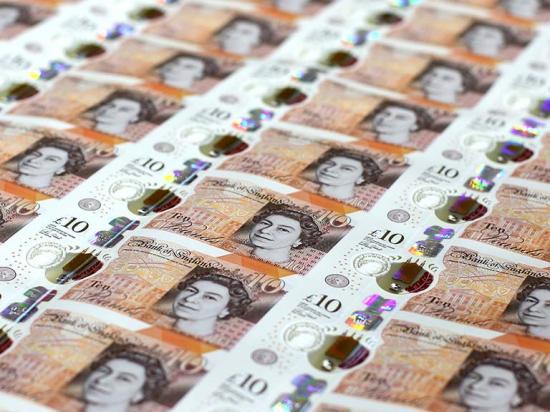 UNISON members had voted overwhelmingly to accept the offer in January and have been waiting on the outcome of the other local government trade unions to conclude their member consultations.

Now that those other unions have concluded their ballots, and by majority vote of the trade union side at a meeting of the Scottish Joint Council today, the deal was agreed.

COSLA will now write to all councils asking them to process payments. They anticipate that most will be able to implement in March salaries.

UNISON chair of local government committee in Scotland Mark Ferguson said: "UNISON has campaigned hard to get the best deal we can for local government workers. While the offer does not make up for the many years of austerity, the deal, and particularly the commitment to consolidate the Living Wage, provides important safeguards for our lowest paid members. We will work to ensure this is properly delivered."

UNISON Head of local government Scotland Johanna Baxter said: “After a decade of zero or below inflation pay increases it is about time our members got a decent increase. This is a good deal, delivered as a direct result of the campaigning activity and political lobbying efforts of UNISON members up and down the country. Given that members have waited almost a year for it we look forward to the employer implementing without delay.”

- The pay deal was reached after many months of campaigning and negotiations by the SJC trades unions.

- The deal will deliver cost of living increases of 3.5% for 2018-19, 3% for 2019-20 and 3% for 2020-21. In addition the employer has committed to fully consolidating the Living Wage and re-opening negotiations in the event that any other local government bargaining group's total pay offer value is revised such that it becomes greater than the sum agreed with the SJC trade unions.

- Local government workers have endured a decade of austerity with job cuts, and a decade real terms pay cuts.