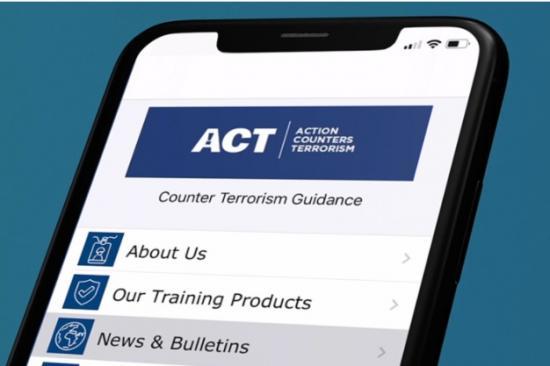 The Department for Transport (DfT) has issued brand new guidance designed to prevent terrorists getting access to commercial vehicles.

In the last five years, changes in attack methodology has placed greater emphasis on simplicity and ease of access, meaning that - along with knives - commercial vehicles have become one of the deadliest weapons used by terrorists across Europe.

The UK suffered the devastating effects of this change of methodology in 2017, when vehicles were used in three of the five attacks which took place in London and Manchester - claiming seven lives.

In the wake of these horrific attacks, the DfT worked alongside security experts from Counter Terrorism Policing to create an industry-specific guidance document to help transport businesses, operators, managers and drivers mitigate the threat of their vehicles being used in an attack.

The guidance covers all aspects of vehicle and site security, including a handy 10-point checklist for vehicle security for commercial drivers - which will help prevent crime and acts of terrorism, protect an organisation's reputation and, ultimately, keep us all safer.