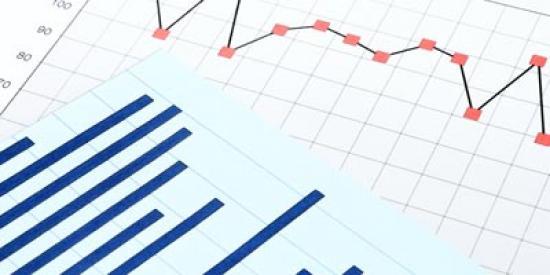 The number of people registered to vote in UK parliamentary elections in Scotland reached a record level of 4,079,600 in March last year, according to figures published on 5th January 2021 by National Records of Scotland.

This represents an increase of 26,500 people compared with the number registered on 12 December 2019, the date of the last General Election.

15,400 British citizens resident overseas were registered to vote in elections to the UK Parliament, almost a third higher than the 11,600 recorded at 1 December 2019

697,600 electors had registered for postal voting

Of the 4,227,700 number of people registered to vote at Scottish Parliament and local government elections 1.7% were aged 16 -17

Just over 145,000 EU citizens were registered to vote in Scottish Parliament and local government elections, 3.4% of the total electorate

Sandy Taylor, Head of Electoral Statistics said:"These statistics reflect an upward trend over the last couple of years in the number of people on the electoral roll. The latest data will be used to inform the recently started review of UK parliamentary constituency boundaries."