Covid: The Inside Story Of The Government's Battle Against The Virus 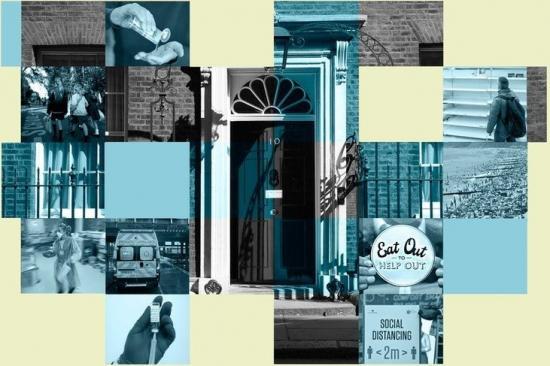 A comprehensive report at the BBC by Laura Kuenssberg

At the beginning of March 2020, I asked a senior member of the government: "Do you feel worried?" They replied: "Personally? No." But just weeks later, Downing Street was scrambling to manage the biggest crisis since World War Two.

Since then, monumental decisions have had to be taken. And there have been many accusations of failings - the desperate shortages of personal protective equipment (PPE), Covid ripping through unprepared care homes, hundreds of billions borrowed and spent to keep the economy going, to name a few.

I have asked 20 of the most senior politicians, officials and former officials, who either witnessed or were involved in the big decisions, to pick five pivotal moments from the past 12 months.

What they say tells us so much about what really happened, what our leaders were thinking, and, strikingly, how little they knew. The contributors are not being named, so they could speak freely.

Listen to the Podcasts HERE