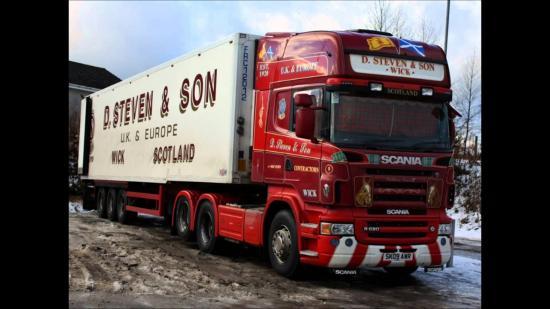 A new finding by delivery management experts Urbantz reveals that online interest in truck driver positions in the UK skyrocketed to 14 times the average volume from the 26th September - an unprecedented spike in interest for truck driver vacancies, according to Google search data analysis.

The data also shows that interest in truck driver positions in the UK is the most widespread in Zimbabwe, followed by Nigeria and Sri Lanka. South Africa and Ireland were also among the countries with the highest online searches for ‘truck driver UK'.

The study also found that the number of HGV vehicles registered in the UK decreased from 54,000 to 36,000 between 2019 and 2020 - a reduction of a third, according to data collated from the Department of Transport.

A spokesperson for Urbantz commented on the findings:"It's fascinating to see how much online interest in UK-based truck driver jobs has increased across the globe, following news of the country's unprecedented need for HGV drivers.

The fuel crisis and driver shortage has the potential to put a lot of pressure on the country, as we rely on deliveries for our basic necessities, so hopes will be high that search interest will convert into job applications"