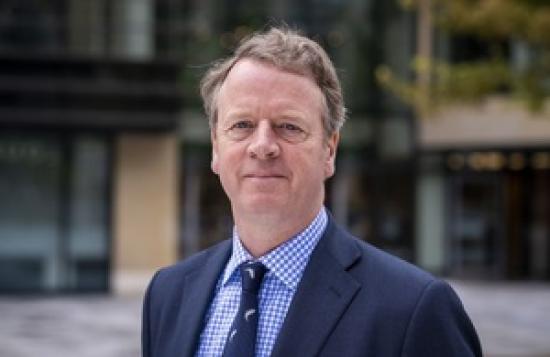 Scottish Secretary Alister Jack said:The UK Government's priority is getting people back into work - so it is pleasing to see the latest employment figures once again show positive signs of recovery for Scotland with more people returning to employment.

Our Plan for Jobs is helping people secure well-paid, skilled employment as we build back better from the pandemic, and we will continue to do all we can to see our economy flourish again.

The UK Government’s furlough and self-employed schemes closed at the end of September 2021 after nineteen months. The furlough scheme supported more than 910,000 Scottish jobs alone.

More than 100,000 Scottish businesses have benefitted from £4 billion of UK Government loans.

This direct support is on top of the additional £14.5 billion provided to the Scottish Government since the start of the pandemic.

The UK Government is investing billions to help people of all ages back into work, including our £2 billion Kickstart scheme for young people, sector-based work programmes and recruitment of thousands of additional work coaches. The Chancellor recently announced that the Kickstart Scheme start dates have now been extended to 31 March 2022.

The UK Government is funding the UK-wide vaccine programme, and continues to provide all Covid testing in Scotland outside of the NHS.

Figures from the Office for National Statistics (ONS) show that the rate of employment in Scotland between June and August increased by 0.3% from the previous quarter. The rate of unemployment remains stable.