Trio Join The Board Of CASE 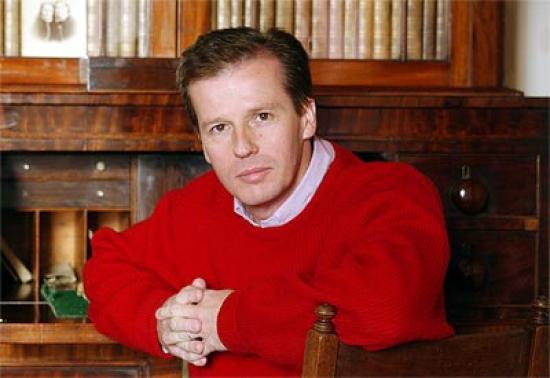 Three new directors have been appointed to the board of Caithness and Sutherland Enterprise (CASE).

Joining the board is Colin Gregory who has a long and notable career in the nuclear power industry. He moved to Caithness with his family in 1970 to take up a position at the Dounreay nuclear plant following five years with the United Kingdom Atomic Energy Authority (UKAEA) south of the border.

Today, he is head of nuclear strategy and technology with a range of responsibilities including fuel, decommissioning and waste management strategies. Mr Gregory is married and enjoys photography, running and walking. He is chairman of the Local Area Board of Careers Scotland and is a council member of the Scottish Confederation of British Industry (CBI).

Commenting on his appointment to the board, Mr Gregory said: "I very much welcome the opportunity to assist CASE with the task of procuring a secure and sustainable economy in the north. It is essential that the foundations are laid now for the enterprises which will sustain the local economy following the decommissioning of Dounreay."

John Campbell from Halkirk is the managing director of JGC Engineering and Technical Services Ltd. He set up the company in 1972 and has watched it grow steadily from one employee to 130 at present.

Mr Campbell's company is actively involved with the decommissioning of Dounreay having secured several long-term contracts. To accommodate the wide and varied technological challenges associated with decommissioning, JGC are currently developing a research/test facility at Janetstown Industrial Estate, near Thurso.

Mr Campbell said: "I hope that my experience and commitment to the local economy can help enhance future employment in all industries. Innovation and forward thinking must be promoted to ensure Caithness and Sutherland remain prosperous beyond the Dounreay decommissioning era."

Ian Richards lives in Wick and is commercial director at Ackergill Tower. Mr Richards is also a non-executive director of Grampian Records and is a Caithness Business Club committee member.

After over a decade of marketing experience within large multi-national companies, Mr Richards latterly enjoyed four years as marketing director for a rapidly expanding hobby company which sold its products in the UK and around the globe. He moved to the area from London in 1999 with his wife and two young children.

Commenting on his appointment to the board, Mr Richards said: "Since moving to the area I have been amazed at the business opportunities that abound in Caithness and Sutherland.

"Hopefully by working within the CASE framework I can help local people believe in themselves and grab the opportunities that exist. I am very much looking forward to it."

Welcoming the three new recruits to the board, CASE chairman Pat Buchanan said: "I am delighted to welcome three such experienced directors to the board of CASE. Each brings a wealth of knowledge from their own field of operation which will strengthen the board's strategic approach to growing the economies of Caithness and Sutherland. I very much look forward to working with them."