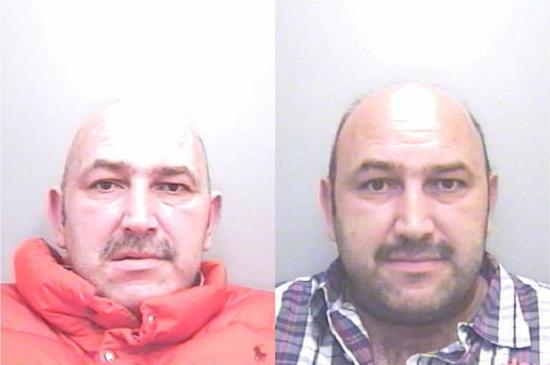 Police have renewed their appeal for help in their nationwide hunt for former Immingham man Andrew Peasley.

Peasley, also known as Andrew Wall, 48 is wanted on suspicion of numerous substantial fraud offences against his family and friends over a number of years.

Humberside Police said he is known to travel extensively but frequents the West Midlands and the Halkirk, Caithness areas of Scotland.

This appears in the Grimsby Telegraph today at-