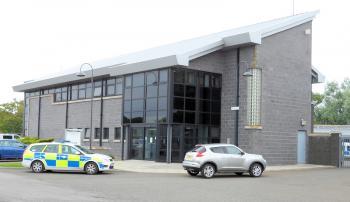 The total number of people proceeded against in Scottish courts fell by 46% to 46,497 in the year to 2020-21, according to National Statistics published by Scotland's Chief Statistician today.  The number of people convicted fell at a similar rate, down 44% to 42,532.
[Other Public Services]
9/2/2021

Help halt the harm doorstep criminals cause in your community.   Independent charity Crimestoppers is today launching a campaign to raise awareness of Doorstep Crime and encourage people to pass on any relevant information 100% anonymously.