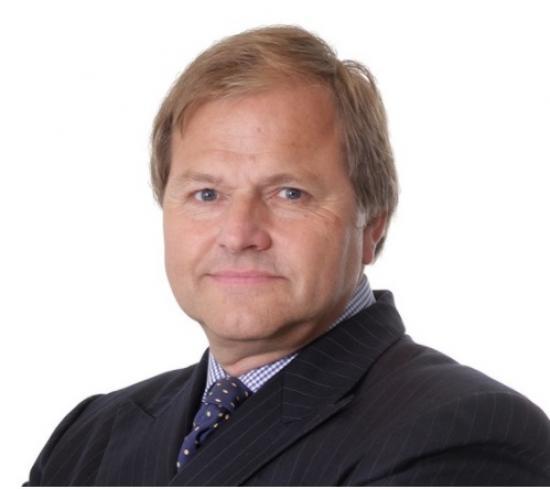 DSRL will become the newest Operating Company of the NDA when the current Parent Body Organisation, Cavendish Dounreay Partnership, transfers DSRL's ownership to the NDA on 31 March 2021.

He comes with a strong track record in the nuclear sector including his roles as President of Rolls-Royce’s Land and Sea Division, Chair of Magnox Ltd, Chief Executive of British Nuclear Group and Non-Executive Director at Network Rail.

David Peattie said:Dounreay has a special place amongst our civil nuclear sites, and I’m delighted that Lawrie has accepted such a key role.

As one of the UK’s most important legacy civil nuclear sites, Dounreay is now transferring to NDA ownership, I am delighted that Lawrie has made this commitment.

He joins DSRL just as Mark Rouse is appointed as the new Managing Director, and as DSRL continue the process of appointing a new Executive Leadership Team. Lawrie’s experience will truly enhance that new team and further promote the fundamental role Dounreay has to play within the NDA family.

Lawrie Haynes said:Dounreay is unique with an incredible history and tradition. The role and influence it has had within the communities of Caithness and North Sutherland cannot be underestimated, and I’m very proud to be given the opportunity to help shape its future and influence within the wider NDA Group as we deliver the site’s important mission.

Lawrie Haynes will continue in his role as Chair of Magnox Ltd and takes up his appointment as Dounreay Chair on 31 March 2021.

Dounreay features in a new leaflet from the Nuclear Decommissioning Agency showing recent research, development and innovation.  See the leaflet link at the bottom of this page to read about some of the other investments by the NDA.
[Other Public Services]
19/1/2021

Work on Dounreay's newest radioactive waste store went up a storey last week, with the completion of a ‘mega' concrete pour.   The construction project was one of the first to re-start work on 22 June, following the easing of lock down restrictions.