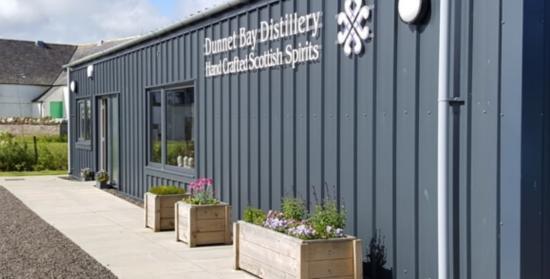 Going from strength to strength Dunnet Bay Distillers have grown to add another still, shop and to cater for the growing number of tourists visiting via the North Coast 500 route.

The Scottish Council for Development and Industry (SCDI) is a non-political not-for-profit independent membership network - representing a cross-section of the private, public and social economy sectors - which seeks to influence Government and key stakeholders to ensure sustainable inclusive economic growth everywhere in Scotland.