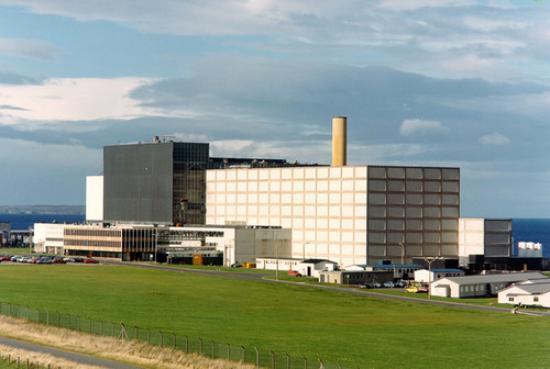 Dounreay Site Restoration Limited (DSRL) has awarded two contracts worth a combined GBP11.2 million (USD15.9 million) to USA-based engineering group Jacobs for decommissioning work at the Dounreay site in Scotland. Under the contracts, Jacobs will upgrade the ventilation system at the Prototype Fast Reactor (PFR) and develop the decommissioning strategy for the fast reactor fuel reprocessing plant in the Fuel Cycle Area.

Designed in the early 1960s, the PFR was a mixed oxide-fuelled, liquid sodium-cooled fast reactor, which began supplying the National Grid in January 1975 and was taken offline in 1994.

The first roof beams have been lifted into place at Dounreay's newest shielded radioactive waste store.   Seventy six beams, weighing a total of 1,400 tonnes, the equivalent of 116 double decker buses, are needed to complete the mammoth roof structure which will have a total weight of 3,300 tonnes.
[Other Public Services]
17/9/2021

Innovation in the face of adversity earned Scotland's largest nuclear site a shot at Scotland's top event award.   About 100 or so workers normally attend Dounreay's annual showcase event, when staff are recognised for reaching levels of excellence in their work to decommission the plant.
[Other Public Services]
25/6/2021