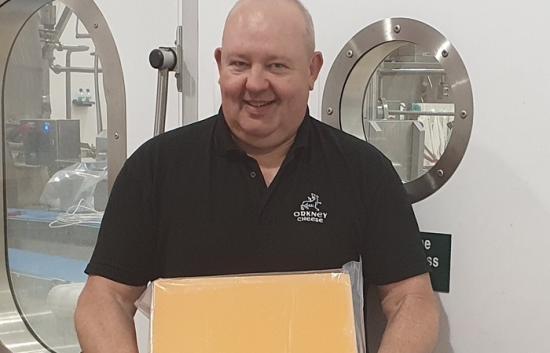 Orkney Cheese Company Limited is investing in a £925,000 refurbishment project, which is set to increase production, create jobs and help the company reach new markets over the next three years.

Significant improvements will be made at the Hatston Industrial Estate based facility in Kirkwall. New cutting tables will be installed as well as a vacuum packer, a touchless technology operating system and energy efficient refrigeration.

The company is an important contributor to the local economy on the island and a valuable source of employment. It is expected that two new jobs will be created as a result of this project and 22 jobs will be retained.

The firm is the island's sole producer of Orkney Scottish Island Cheddar and the product has won numerous awards for taste and quality since its launch. In 2011 it was granted special protection by the European Union as it differs from other traditional cheddars due to the unique dry stir technique.

Orkney Cheese is primarily owned by Orkney Milk, which is a co-operative of 14 dairy farmers. The company turns the milk into high quality cheddar cheese, the bulk of which is sold via Lactalis into French food markets, other export markets and into UK supermarkets. The remainder is sold to several local businesses, which use the cheddar product to add value by smoking and flavouring and selling on under their own brands.

Ruth Kirkpatrick from HIE's Orkney area team, said: "We are really pleased to support Orkney Cheese’s developments after what has been a very challenging year for the business. The company is an important employer in Orkney and is pivotal to the sustainability of the whole dairy sector. "

Chair or Orkney Cheese, Richard Herdman, said: "We really appreciate the help and support we’ve received from HIE. It has been invaluable in upgrading the process controls at Orkney Cheese and will secure our future with some improvements in efficiencies and thereby reduce our carbon emissions.

“With the unexpected challenges of the pandemic, it has been a long haul to get to this point but we have other projects in the pipeline in the coming year that will further secure our future. I would like to thank HIE for this crucial help and look forward to working closely."

Community representatives from across Scotland are taking part in an online programme to help shape the future of local tourism destination management.   The three-month online Communities Leading in Tourism course, which starts on Tuesday 28 September 2021, is designed to boost tourism sector expertise and destination leadership skills.
[Advisory / Counseling Services]
31/8/2021 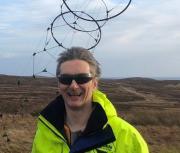 The current phase of engineering works to strengthen the 1.9km viaduct that supports the railway track began in April 2021, with the aim of returning the funicular to service early next year.   However, despite strong progress made in tough conditions, HIE has concluded that the planned timescale now needs to extend into the second half of 2022.
[Advisory / Counseling Services]
26/8/2021 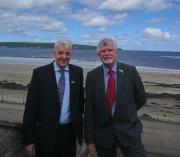 Plans for Caithness to become the host site for a prototype generator for one of the world's most efficient, cleanest and lowest carbon forms of energy have taken a step forward.   A bid to host the Spherical Tokamak for Energy Production (STEP) prototype fusion power plant was submitted by the Caithness and North Sutherland Regeneration Partnership (CNSRP) in March.