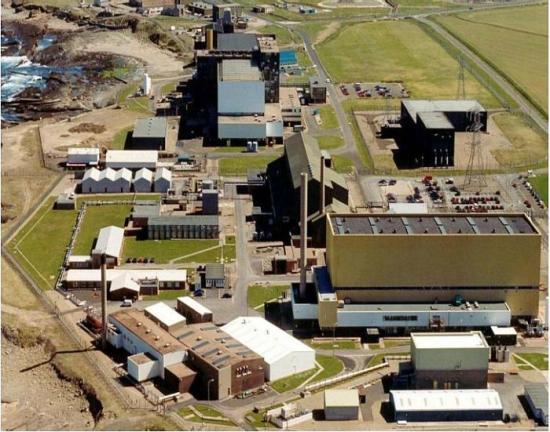 A new approach to decommissioning the Vulcan nuclear site next door to Dounreay by the Ministry of Defence has been been indicated.

It was confirmed at Wednesday's meeting of Dounreay Stakeholder Group (DSG) that the Nuclear Decommissioning Agency was being considered to take over the work.

The NDA took over the contract from a consortium to deal with the decommissioning at Dounreay directly.

Now it is in the frame to take over the management of the decontamination and dismantling of the neighbouring long-time nuclear submarine support base at Vulcan.

No final decision has been reached.

History of Vulcan notes
•Vulcan is the UK's Naval Reactor Test Establishment
•Work began in 1957, on a site adjacent to the civil prototype nuclear reactor site at Dounreay
•Since 1965 it has operated five different types of Submarine Reactor Core
•Provided the MOD with a comprehensive understanding of the long term operation of nuclear reactor cores
•DSMP was shut down in the 1990s
•STF began operations in 1986 providing prototype information for the PWR2 programme
•SoS announced in 2014 that sufficient information had been gathered and STF would be shut down the following year
•STF was shut down for the final time in July 2015.

Information about how to work with Dounreay as a supplier was updated on 15th February 2022.   Businesses can check it all out HERE .