Unemployment by Electoral Wards And Nationally 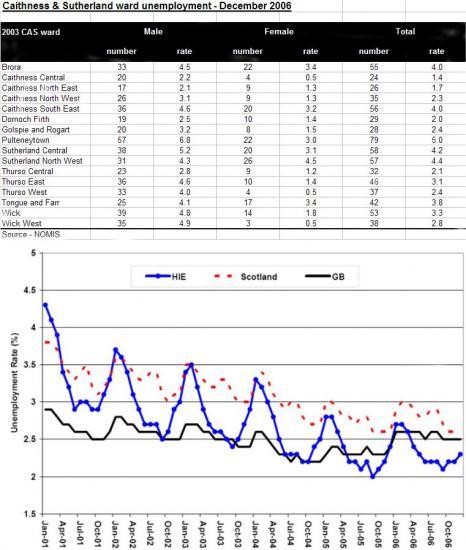