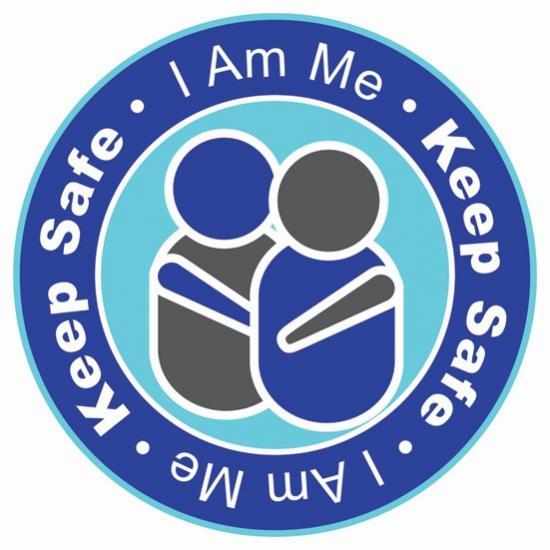 Police Scotland and the I Am Me charity have welcomed new members to the network of Highland premises which have agreed to make their premises a Keep Safe place for people to go if they feel frightened, distressed or have been the victim of crime.

Nairn Citizens Advice Bureau and the Co-ops in Golspie and Brora have joined the initiative, which is delivered in partnership between I Am Me and Police Scotland.

The Keep Safe project aims to help people with a disability, feel safe within their community. I Am Me is a community partnership charity developed in Renfrewshire, to raise awareness of Disability Hate Crime.

Stuart Nicolson, manager of Golspie Co-op said: "The scheme matches the Co-op's desire to be a local community hub.

"It makes us a perfect place for anyone who needs a little bit of support, a conversation or somewhere they know they will be around familiar faces.

"Keep Safe ties in with our community ethos and we are all delighted to be recognised as a local contact point for the project".

Gill Maclean, manager of Nairn Citizens Advice Bureau, said: "We are delighted to have been approved as a Keep Safe space and are keen to do all we can help vulnerable people feel safer and, therefore, more likely to venture out into the town."

Inspector Judy Hill added, "This initiative aims to help vulnerable members of our communities, including the elderly and the disabled, to feel safe and know where to go for help and assistance should they require it.

"All Keep Safe places are approved by Police Scotland.

"Sometimes due to disability or age related illness, people can easily become disorientated, lost or become confused, especially in and around unfamiliar surroundings. Keep Safe can offer a reassurance that there is somewhere people can seek assistance if required."

Anyone wishing to take part in the initiative will be issued with a contact card which will contain details of the person's name, any health concerns, any communication needs and helpful contact details for friends and family.

Organisations who agree to take part in the initiative are provided with staff training and issued with a sticker to display in their premises window to let vulnerable people know that they provide a Keep Safe place.

If a person goes in to the Keep Safe place and shows their contact card, they will be provided with reassurance and the employee helping them will ring one of the numbers on their contact card and/or contact the police if a crime has been committed.

More details can be found on the Keep Safe website: www.iammescotland.co.uk/keep-safe/about-keep-safe/