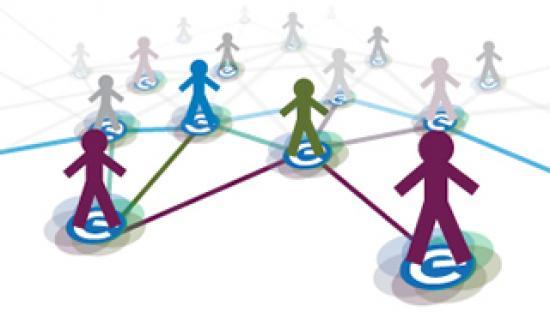 The Beatrice Offshore Windfarm project has passed the 75% mark in its construction phase with the installation this week of the 63rd of 84 turbines The company is also currently advertising for a Wind Turbine Engineer to be based at Wick. http://ssejobs.co.uk/caw/en/job/519979/wind-turbine-engineer

Caithness Chamber of Commerce - in its role as Europe Direct Information Centre (EDIC) for the North Highlands, Orkney and Shetland - hosted a Brexit Business Breakfast in Thurso today (Friday). The event was well attended, and was also streamed on Facebook Live (watch it again at https://www.facebook.com/edicnhi/videos/2333009543400396/) - one and half hours. Speakers included HIE, Inverness Chamber's Export Partnership, the Enterprise Europe Network and Skills Development Scotland. It was clear that attendees found the very detailed and practical information in the presentations very useful, and several have taken away immediate actions which can be found in the excellent https://www.prepareforbrexit.scot/updates/essential-actions-businesses-should-take-now

Funding for academic-business collaborations in Energy: The Energy Technology Partnership (ETP) offers funding of around £10k towards academic time on a low carbon project that will bring economic benefit to an SME. HIE is a partner in the ETP, which also provides access to technical expertise via 7 dedicated Business Development Managers in various sub-sectors (such as marine, wind, solar, and energy systems). Businesses interested in support through ETP can contact vicki.hazley@hient.co.uk or elain.macrae@hient.co.uk or visit https://www.etp-scotland.ac.uk/

As part of an ongoing process of helping communicate progress with the delivery of aspects of our economic transition programme CNSRP's partners work together to generate news stories for local, regional and national media. I also speak on a regular basis to individuals and organisations across the area to update on progress.

This week:The CNSRP Executive Board met this week and heard updates on current projects, as well as agreeing on a route forward for the Partnership's programme of activities. Members also welcomed news that interviews for a new CNSRP Manager will take place next week.

This week's Caithness Courier carried an interview with HIE's Roy Kirk on his role as the Director for the Sutherland SpaceHub project. (not online)