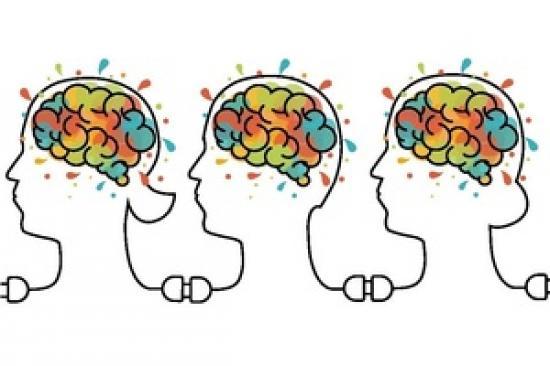 Employees from across the Nuclear Decommissioning Authority (NDA) group were honoured at a national awards ceremony for their work in addressing gender imbalance and diversity in the nuclear industry.

Phil Craig, former Managing Director of Dounreay, scooped the coveted ‘Ally of the Year' title at the Women in Nuclear (WiN) UK conference yesterday, for being a leading male advocate of gender balance and diversity.

Phil said it was an honour to have been recognised for putting people at the centre of the business:

I'm incredibly proud of all of the work that has been undertaken at Dounreay during my time there, specifically in relation to equality, diversity and inclusion.

All of this work, and the reason for this nomination, is because of the effort and commitment of the site staff, who are committed to delivering the mission but also to making a difference in the people agenda.

To have been part of that journey and to be recognised by them, is the most humbling part of all.

I am absolutely thrilled to have won the award and to gain the recognition for the progress that we have made in Magnox with our Women’s Network.

I am incredibly proud of what we have achieved since our first tentative steps two years ago, including hosting our own conference, raising awareness of the need for gender balance and growing our membership.

The WiN conference has been a great opportunity to meet with so many like-minded and inspirational people who are also working hard across our sector to improve gender balance and inclusion.

This year’s conference, held in London, focused on conscious inclusion. It saw workshop sessions and panel discussions including one with Anne Jenkins, Head of Equality, Diversity and Inclusion at the NDA, and Nikos Adamidis from NDA, who picked up last year’s inaugural ‘Ally of the Year’ prize.

Anne said:WiN members have worked hard to help build a culture of inclusion within the industry and the awards are testament to the passion and commitment of everyone involved.

This year’s conference theme of conscious inclusion highlights the importance of understanding that organisational culture plays a crucial part in attracting, developing and retaining talent.

Progress is being made, however, sustained culture change takes time and there’s still a long way to go, but WiN have once again shown their passion and energy to support the industry in its ambitions to be an inclusive place to work.

Currently only 22% of the UK’s nuclear industry is female, and this number declines significantly at senior levels. There is strong evidence to suggest that an inclusive environment, with diverse teams, leads to better performance.

Employees from across the NDA group were shortlisted in the award categories including Sellafield’s Stephen Bewsher and Radioactive Waste Management’s (RWM) Liam Payne, for ‘Ally of the Year’, and Samantha King, of RWM, for ‘Mission Possible’.

Prioritising diversity and inclusion issues has been a major focus within the NDA group over past year in a bid to future-proof the business by attracting and retaining the right people with the right skills.

A charity which delivers vital medical supplies for the NHS is set to receive £10,000 from Dounreay Site Restoration Ltd (DSRL).   The cash will enable Highland and Islands Blood Bikes to establish a permanent presence in Caithness.