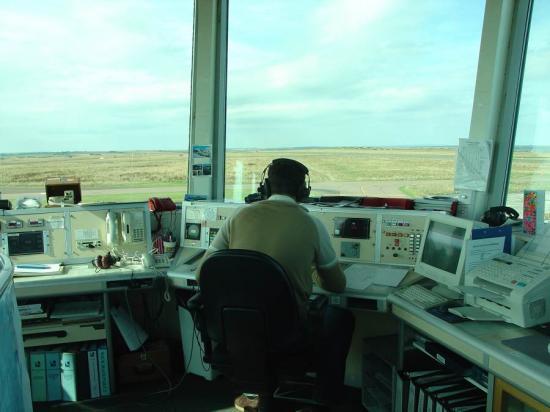 The ballot will open on 11 February and close on 1 March.

If members back industrial action, the union's intention would be for a series of one-day strikes starting from 1 April and running throughout the summer.

Prospect will also be asking members to vote on whether they wish to take action short of a strike. This could include:

instruction to work to rosters

refusal of extensions to airport opening hours for non-medical flights

David Avery, Prospect negotiations officer, said: "Members do not wish to take this action but have been forced into this position by ministers' refusal to engage on air traffic controllers' pay."