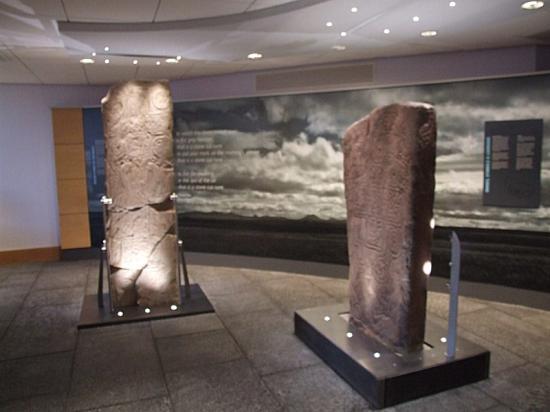 Talks have taken place on the possibility of reopening Thurso's Caithness Horizons which closed last week due to financial problems.

The operators of the museum and art gallery said increasing running costs and reduced income had made the running of the site "unsustainable".

A "positive meeting" has since taken place with Highland Council.

Opened in 2008, its collection includes Pictish stones and a control room from the Dounreay nuclear power complex.

Highland Council and Dounreay have offered grant funding since it opened but recently began to cut back on funding. Highland council has been forced to make several cuts in leisure grants to a range of organisations with Eden Court Theatre seeing the biggest grant cut.

In a statement, the operators said: "A positive meeting has been held with the Highland Council to discuss possible options for long-term financial stability to allow Caithness Horizons to reopen.

More meetings will be held incoming weeks to work on solutions.

The artefacts are in safe condition whilst the next steps are discussed with the Highland Council.

The re-launch of the former Caithness Horizons centre in Thurso is set to take place on Tuesday, 2 November 2021, with the facility being rebranded as the North Coast Visitor Centre.   Its relaunch will bring back into use a valuable community asset and support the wider community and economic benefit for Thurso and the wider Caithness Area.
[Visitor Attractions]
24/1/2018