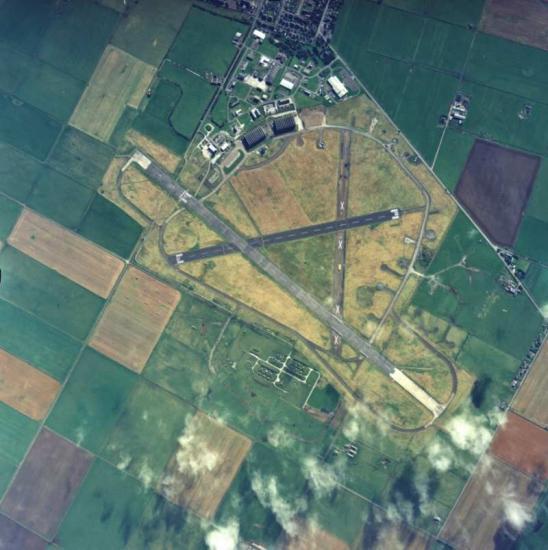 Prospect air traffic controllers in the Highlands and Islands to strike on 26th April 2019 over pay.

Prospect air traffic controllers working for Highlands and Islands Airport Limited will be taking strike action on the 26th of April in relation to their 2018-19 pay offer. Airports that will be directly affected are Dundee, Inverness, Wick, Kirkwall, Sumburgh, Stornoway, and Benbecula.

Action short of a strike will commence on the 1st of April 2019 and continue throughout the summer to the 31st of August. This will include instruction to work to rosters; refusal of non-medical extensions; an overtime ban; and withdrawal of good will.

Prospect will also seek to agree a protocol with HIAL to ensure cover for emergency incidents during the period of the strike.

David Avery, Prospect negotiations officer, said"Prospect members have agreed to delay any strike action until after the Scottish school holidays have concluded. Our members do not want to stop their friends and neighbours visiting their families during the school holidays.

"I urge HIAL and Scottish Ministers to use the additional time members have given them to bring forward real proposals to resolve the dispute rather than the same offer which has already been rejected twice."

Wick airport from above.

The Air Discount Scheme (ADS) which provides cheaper air travel for islands and north Highland residents has been extended.   The scheme month has been renewed until 31 December 2020.
[Air / Bus / Rail / Ferry Services]
7/2/2019