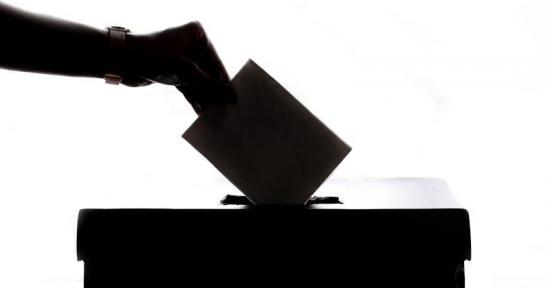 Candidates in each of the three constituencies are as follows:

To vote in the 2019 election you must be aged 18 or over and your name must be on the electoral register. You can register to vote online at https://www.gov.uk/register-to-vote .

If you're already registered to vote and haven't moved since, you don't need to re-register. The registration deadline is midnight on Tuesday 26 November 2019.

Anyone who would like more information on registering can get in touch with the:

In this election you can opt to vote in person, by proxy or by post. The deadline to apply for a new postal vote or a postal proxy application or to change an existing postal or proxy vote is Tuesday 26 November (5pm). The deadline date to apply for a proxy vote to appoint someone to vote on your behalf at a polling station is Wednesday 4 December (5pm). Forms can be downloaded from https://highland.gov.uk/hwi-vjb

Voting will take place on Thursday 12 December with polling stations across the Highlands open from 7am to 10pm. The votes will be counted overnight at Inverness Leisure, Bught Lane, Inverness.

Postal votes can also be handed in at any polling station in Highland between 7am and 10pm on polling day.

Further information on the UK Parliamentary election including statement of persons nominated in the three Highland constituencies can be viewed on the council's website https://www.highland.gov.uk

The Highland Licensing Committee, at their meeting on 14 January 2020, made their final resolution in relation to the licensing of the public performance of plays under the public entertainment licensing regime after the repeal of the Theatres Act 1968.   This was after the completion of the 28 day statutory consultation period as set out in section 9 of the Civic Government (Scotland) Act 1982.