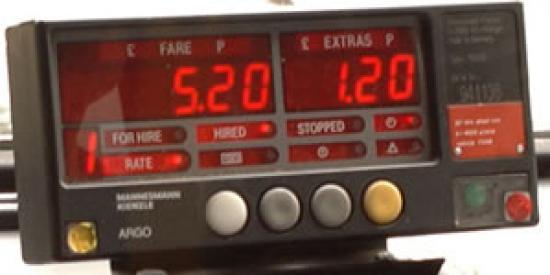 The Council has a statutory duty in terms of Section 17 of the Civic Government (Scotland) Act 1982 to review its scales for the fares and other taxi related charges every 18 months.

At the Highland Licensing Committee meeting of 3 December 2019, Members agreed a draft tariff for public consultation which included the following:

No change to any of the current tariffs.

The soiling charge (payable by an offending passenger, where a vehicle requires to be removed from service for cleaning in order for it to be restored to a usable state and condition) be increased from a maximum of £100 to a maximum of £120

The proposed draft tariff would take effect from late April 2020.

Members of the public are invited to submit their comments about the above proposals by Monday 6 January 2020. This can be done via an e-mail to licensing@highland.gov.uk or in writing to:

All representations received will be considered by the Highland Licensing Committee at their meeting of 18 February 2020.