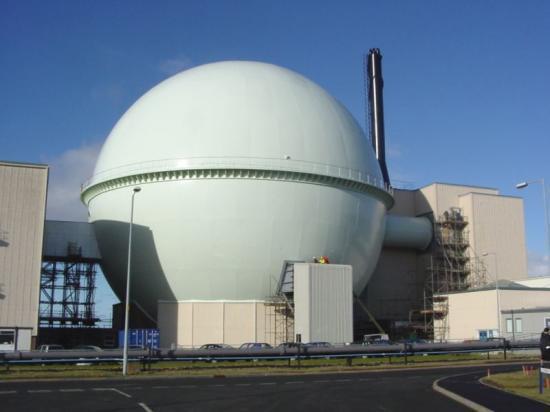 Dounreay’s radioactive impact on the environment continues to fall, according to a report.
The annual survey report “Radioactivity in Food and the Environment” (RIFE 2012) has recently been published and it can be read here - http://www.sepa.org.uk/radioactive_substances/publications/rife_reports.aspx

The report uses data obtained from samples of air, fresh water, grass, soil, and locally sourced meat, fish, milk and vegetables during 2012. It shows that the overall radiation dose to the public from eating food sourced around Dounreay has continued to decrease.
Everyone is exposed to natural sources of radiation, such as radon and cosmic radiation. The RIFE 2012 report indicates that the dose to the most exposed people due to Dounreay is less than 0.7 % of the UK average natural background dose.

Dounreay has awarded a major contract as the world's deepest nuclear clean-up job gets underway.   Dounreay Site Restoration Ltd (DSRL), on behalf of the Nuclear Decommissioning Authority, awarded the ÂŁ7.5 million contract for "advanced transition works" at the 65 metre deep shaft and silo to Nuvia and its partner Graham Construction, through the site's decommissioning framework following a competitive tendering process.
[Advisory / Counseling Services]
8/9/2020

A charity which delivers vital medical supplies for the NHS is set to receive ÂŁ10,000 from Dounreay Site Restoration Ltd (DSRL).   The cash will enable Highland and Islands Blood Bikes to establish a permanent presence in Caithness.
[Other Public Services]
12/5/2020

Around 80 portable accommodation units deemed surplus to requirements are being removed from the site and transported to England to be used as isolation cubicles in the prison service.   Known as Bunkabins, the demountable cabins have been located at the site for the last five years.