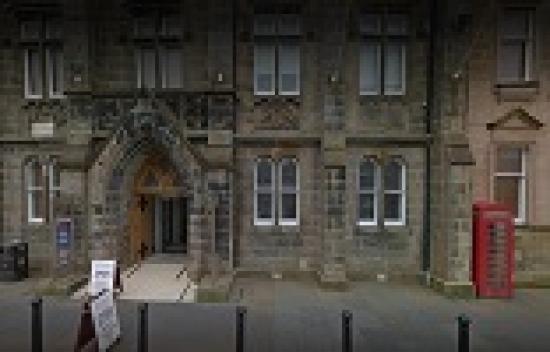 Re- opening on the horizon for Caithness.

Highland Council's Care Learning and Housing Committee today agreed a package of revenue and capital funding which is a major milestone towards the re-opening of Caithness Horizons, Thurso.

The Council agreed to commit revenue funding of £75k p.a. for 3 years, and capital funding of up to £204k to allow the most immediate building works to be addressed over the coming months.

The timescale for re-opening has yet to be confirmed, pending formalisation of funding and other arrangements with Dounreay Site Restoration Limited (co-funder) and High Life Highland (proposed new operator), and clarity of the timescale for building works.

The Council, working with partners, will provide further information as these matters are progressed.

Chair of the Caithness Committee Cllr Matthew Reiss welcomed the investment. He said: "This is excellent news for Caithness and in particular for the town centre in Thurso."

Chair of the Care, Learning and Housing Committee, Cllr John Finlayson added: "I am pleased that this significant investment has been agreed today. This heralds a fresh start for Caithness Horizons."

Caithness Horizons opened in December 2008 in the former Town Hall of Thurso.