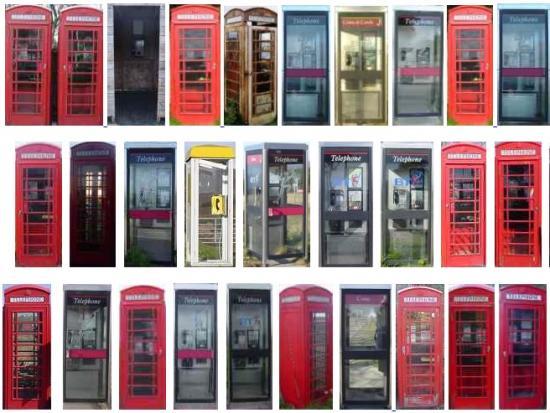 BT are proposing to remove 110 payphones across The Highland Council area.

Under Ofcom guidelines, the Local Authorities are responsible for co-ordinating consultation responses on behalf of their local community for any proposed removal of public payphones.

Objections to removal can be made, but this must be based on evidence of need.

Following a two-phase community consultation, Highland Council has received 163 representations regarding BT's proposals to remove 110 public call boxes from across the Highland region. On 7 November 2019, Members of the Council's Environment, Development and Infrastructure committee will be asked to consider and agree a response to BT.

Based upon community feedback and evidence provided, the response proposes objecting to 55 payphones being removed, with a further 6 to be ‘adopted’ by the local community.

The finalised response must be submitted to BT and the Department for Culture, Media and Sport by the 13 November 2019, and will be published on the Council’s website.

If BT disagree with any of the objections made by the Council, they will ask to formally review those objections with the Local Authority and Ofcom will consider the decision on proposed closure.