Cafe At Gills For Pentland Ferries 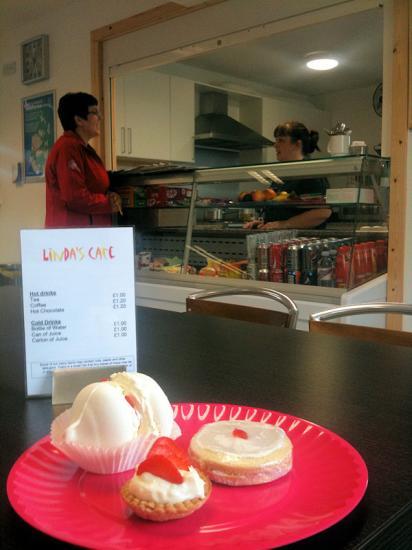 Pentland Ferries recently added a cafe at their terminal for the comfort of passengers travelling with them. No doubt others in the area may appreciate a snack or cup of tea or coffee if they are in the area.

The Menu features food such as sandwiches, toasties, bacon and sausage rolls, homemade soup, a large selection of homebakes, tea, coffee, hot chocolate and cold drinks along with crisps and sweets.

The cafe is being run by Pentland Ferries and is managed by local woman Linda Cormack.

The cafe is open 7 days a week all year from 8am until 6pm.